“This legislation provides critical clarity to our businesses on the heels of a long period of uncertainty,” said Sarah Davasher-Wisdom. “House Bill 278 has been a key priority for GLI and we are thrilled that the General Assembly and Governor Beshear took swift action as the tax filing deadline approaches. PPP loans have been critical to the viability of our businesses throughout the pandemic and this fix will ensure businesses in our region do not face additional barriers to a successful economic recovery.”

The legislation passed both chambers on Friday and the Governor quickly signed it into law on Monday evening. This fix was already applied at the federal level and many surrounding states, including Indiana, have already passed similar legislation. The legislation was sponsored and championed by Representative Patrick Flannery (R- Olive Hill).

“I am thrilled that we were able to pass this important provision to provide much-needed clarity to Kentucky businesses as they finalize their tax filings,” said Flannery. “I am thankful for GLI’s advocacy on this legislation and am hopeful we can continue creating policies that protect our businesses and state economy.”

This legislation will apply specifically to businesses who have had their PPP loans forgiven. Of the more than $5 billion in PPP loans received in Kentucky, over 30 percent went to businesses in Greater Louisville, as of December 2020. Businesses in Greater Louisville could save upwards of $75 million over the next two to three years as a result of this legislation. 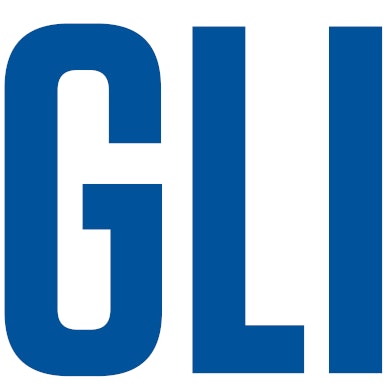